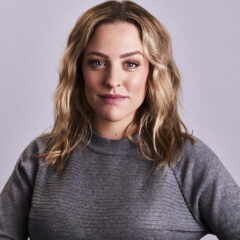 Cassie Powney is a journalist for young women’s magazines.

She’s worked at Cosmopolitan since 2010 and has also written for Good Housekeeping, The Debrief, LOOK, more! The Daily Express, Elle.com, Harpersbazaar.com, Redonline.co.uk and The Future Lab. Before her career in journalism she was a film and TV actress, best known for a three-year stint in Hollyoaks.

Cassie has graduated from the Curtis Brown Writing For Children course, been longlisted for The Times & Chicken House Children’s Fiction Competition and won the Bath Children’s Novel Award.

Cassie’s currently working on her debut YA novel.

Call Hilary to discuss Cassie or other Authors

Call Jessica to discuss Cassie or other Authors