Robot Girl by Malorie Blackman is a short story recently published by Barrington Stoke about a girl who’s father’s latest invention causes her life to start falling apart. Robot Girl is shortlisted in the Rapid Reads category and can be voted for by school children here.

Anzac Boys by Tony Bradman is inspired by a true story set around World War One and the Gallipoli Campaign. It follows brothers Bert and Frank who are promised a better life in Australia, but end up being separated. War brings them back together but in a place more horrific than either of them could imagine. Anzac Boys is also shortlisted in the Rapid Reads category and can be voted for here.

Finally, Simon Rickerty’s Crayon is shortlisted in the What’s The Story category. A colourful squabble takes a funny turn in this tale of friendship. Votes can be cast here. 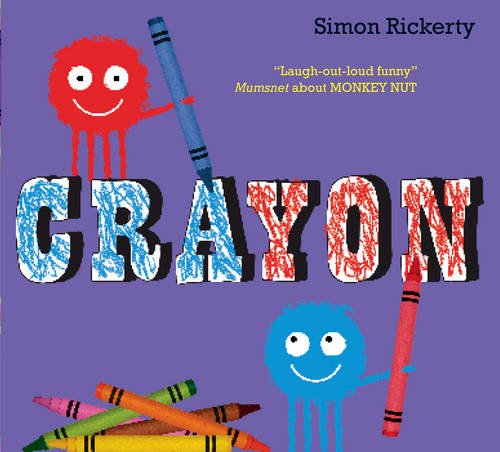 The winners will be announced later in the year. Congratulations to Malorie, Tony and Simon!