Lily Hyde is the author of Dream Land, about the Crimean Tartars’ struggle to reclaim the land they lost in World War Two.

We have an extract from an article Lily recently wrote for the British Library in the wake of Ukraine’s Eurovision win with a song about Ukraine’s plight.

In the light of Eurovision rules that songs be apolitical, Jamala has said the song is not political but personal, telling the story of her grandmother who was deported. Every Crimean Tatar family living in Crimea at that time has this same story. When I was researching Dream Land (2008), my novel about the deportation and return home of Crimean Tatars almost fifty years later, I heard it again and again. I was fortunate to be able to interview many people who remembered the deportation, and Crimea before it – a land of roses and sunshine, but also of war and state-sponsored cruelty.

This generation is fast disappearing: one story recounted in Dream Land, of Seit-Amet who fought in the Russo-Japanese war and the First World War in place of his two brothers, was told to me by Seit-Amet’s son before he died in 2011. But the stories are passed on to those who were born in exile, or back in Crimea after Perestroika which allowed them to return. I was struck by the incredible vividness of this collective memory; often younger generations can recite their parents’ or grandparents’ experience as if they had lived through it themselves. Greta Uehling explores this phenomenon in her 2004 book Beyond Memory: The Crimean Tatars’ Deportation and Return.

The deportation, or Sürgünlik, was a nation-defining event. People were sent away on the basis of their national identity which the Soviet authorities then tried to obliterate, claiming that there was no such national group as the Crimean Tatars. During exile much Crimean Tatar culture and language was lost, but at the same time a campaigning National Movement was born, uniting a whole generation which defined itself by the determination to return to a lost homeland – and therefore, in opposition to Soviet authorities. Thus, while for every Crimean Tatar the deportation is a personal family story, it is also political, and the shared memory of this event informs current Crimean Tatar opposition to Russian annexation of Crimea.

You can read more of Lily’s article here. Her book Dream Land is available as an eBook here. 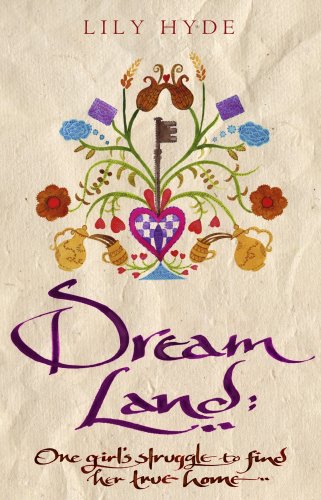