This weekend is Hallowe’en so why not check out these spooky stories on our list.

First up is Dixie O’Day and the Haunted House, the latest title in the series illustrated by Clara Vulliamy and written by her mother, Shirley Hughes. Dixie and Percy’s camping trip takes a spooky turn when they find a haunted house!

Next is Carbonel by Barbara Sleigh. It’s not a spooky story but it does involve black cats and witch’s broomsticks, telling the story of Rosemary’s adventure after acquiring a witch’s broom and the cat which goes with it who turns out to be the Prince of Cats. 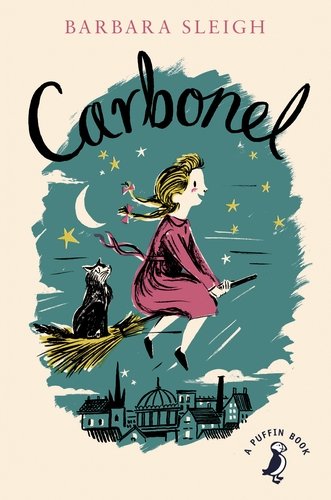 For older readers we have The Disappearance of Tom Pile by Ian Beck, following Jack Carmody who is sent to investigate reports of strange lights above the village of Litton Cheney. And when a terrified boy appears in the graveyard convinced it’s the year 1900, it’s up to Carmody and his boss to uncover the truth. 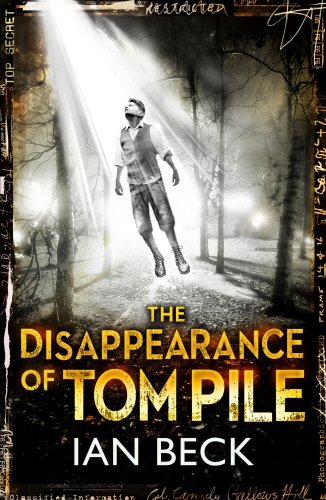 Finally, Flesh and Blood by Simon Cheshire is a true horror story, guaranteed to scare. Sam Hunter’s neighbours are pillars of the community, the most influential people in town. But they’re liars too. The Greehills are hiding something and Sam’s determined to find out what it is. As his investigation unfolds, he realizes the lies reach further than he ever imagined – is there anyone he can trust? Uncovering the horror is one thing, but escaping is another.