Two books on The Reads shortlist

Richard Kurti and Andrew Norriss have both been shortlisted for The Reads 2017.

Maladapted and Jessica’s Ghost will go up against three more titles before the winner is decided at a ceremony at the end of March 2017.

The award is run by a group of Stockport secondary school librarians who first launched last year and are collaborating again this year. 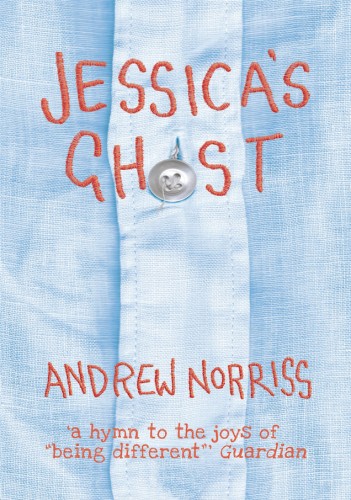