ORDINARY LOVE by Owen McCafferty is out on Friday 6th December

Lesley Manville’s speaks to The Times about ORDINARY LOVE, the article is available here. 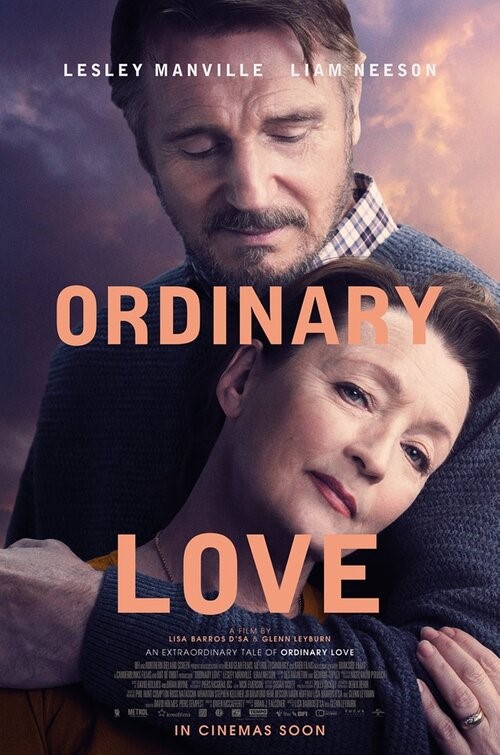