Agamemnon is faced with an impossible choice when he is ordered by the gods to sacrifice his daughter, Iphigenia. The Iphigenia Quartet portrays the classic Greek story of Iphigenia at Aulis from the perspective of each main character, through four explosive plays by four of the UK’s most exciting and radical playwrights. We watch Clytemnestra contemplate her husband’s ultimate betrayal, Iphigenia’s brave acceptance of her fate, and the ever present but powerless www.mindanews.com/buy-effexor/ Chorus await the tragedy.

THE IPHIGENIA QUARTET, including AGAMEMNON by Caroline Bird, opened on 23rd April at The Gate Theatre, Notting Hill, and will run until 21st May. The production will be performed as a pair of double bills, alternating throughout the run: Agamemnon & Clytemnestra and Iphigenia & Chorus. 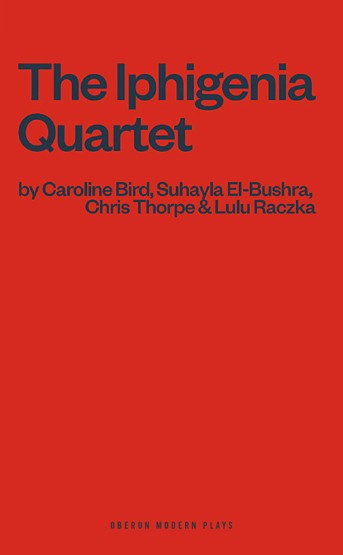