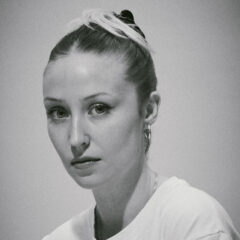 Lily Loveless is a TV writer who made her name as an actor across TV, film and theatre. Being fortunate enough to work with some of the country’s best writers, she soon took an interest in the scriptwriting side of things, and was spurred on by Jack Thorne after reading her first script. Lily was accepted onto the prestigious 4Screenwriting course where she wrote her first official spec script. She has subsequently developed treatments for many prominent independent production houses including Tiger Aspect, Warp Films and Hillbilly.

She is adapting a foreign TV show for British audiences, for Avalon, and her original series BEASTY is in development with World Productions.

Call Jonathan to discuss Lily or other Writers