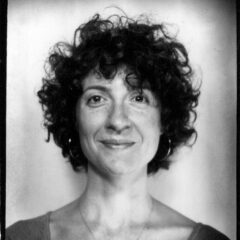 She has original projects in development with Tobis Film and Constantin Television (Germany) and has worked in writers rooms on projects developed by UFA Fiction, Neue Super, and Bon Voyage Films (Germany). In 2018, Raquel and her co-writer Donna Sharpe were awarded a grant from the FFA (German Federal Film Board) to develop MISS HOLOCAUST SURVIVOR, a dramedy feature film.

Raquel holds a B.F.A in Film & TV Production from New York University and an M.F.A. in screenwriting and dramaturgy, with a concentration in serial writing, from Filmuniversität Babelsberg Konrad Wolf.

Call Jonathan to discuss Raquel or other Writer and Directors