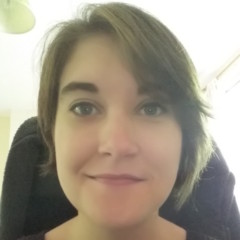 Rosy is also known as the writer of BLOOD MONEY, from Boxclever Media, directed by Luke Wright.

Rosy is a graduate of the The University of York, where in 2013 she received a First in Film and Television Production. She worked as assistant to the Head of Drama & the producers at Big Light Productions before leaving to pursue writing full time.

Call Jonathan to discuss Rosy or other Writers