As the summer holidays are now upon us we thought we’d highlight some of our summery titles.

“Do bears have passports?” asked Mr Brown, vaguely. “After all, he’s got his label.” Michael Bond’s much-loved bear Paddington gets up to his usual tricks on a trip to France with the Browns. He finds himself playing in a marching band and accidentally taking part in the Tour De France proving his mishaps don’t stay at home… 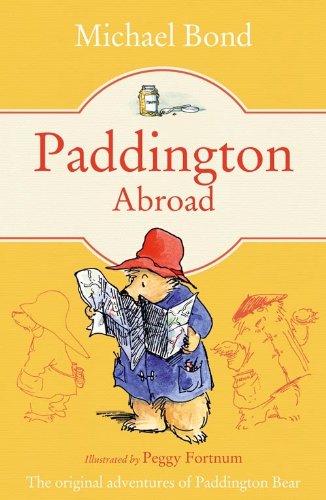 But breaking up, as you will have noticed, even if you have not particularly distinguished yourself, gives everyone a delightful party feeling, particularly at the end of the Summer Term. The first title in Barbara Sleigh’s Carbonel trilogy tells the story of Rosemary and her surprise Summer adventure after acquiring a witch’s broom and the cat which goes with it who turns out to be Carbonel, Prince of Cats. It has just been reissued by Puffin with a new jacket as part of their classics series. 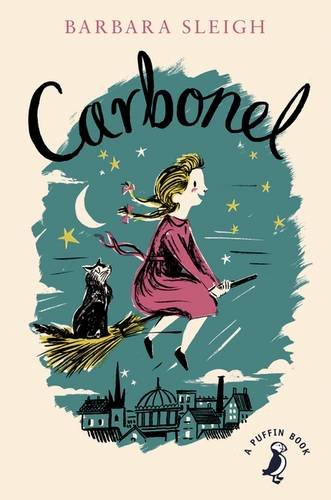 Summer laughed out loud at herself, feeling giddy with the joy of being on the beach, alone, early in the day. Anna Wilson’s first teen novel tells the story of Summer who finds herself living in Penzance with unknown relatives following her mother’s sudden death. But she quickly discovers a hidden beach and with it, Zach, who might be able to help her come to terms the loss of her mother.

I Heart Holidays by Clara Vulliamy

Let’s go in the sea! The third title in the Bunny Brothers series by Clara Vulliamy sees Martha and her brothers go on a beach holiday. Complete with traffic jams, sandy sandwiches and some rain, I Heart Holidays perfectly sets out a typical British holiday. 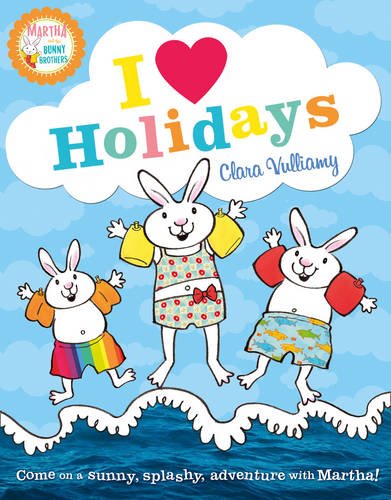 My Adventure Island by Sarah Warburton and Timothy Knapman

I’m king of the castle and I say what goes. From sticking your tongue out to picking your nose! This lovely look into the imagination of a child is brought to life with gorgeous illustrations from Sarah Warburton. From tree-climbing to pirating and big sister bans, this is a great story to begin the summer holidays with.