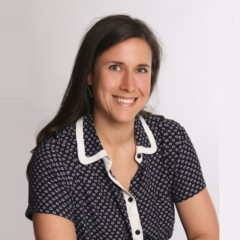 After a degree in literature at Oxford Tanya started her career in production and script development. She then worked as an assistant at Knight Hall Agency in 2006 while completing a part time post graduate diploma in Script Development with the NFTS.  Shortly after she began to build a list of writers across TV, film and theatre as well as looking after dramatic rights for a number of authors. She joined The Agency in 2015 where she continues to look after an expanding and diverse group of writers as well and dramatic rights in books.