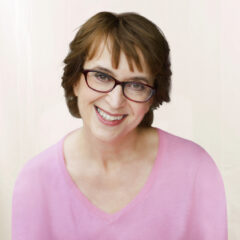 Leah began her career in the film industry in Los Angeles working at Lucasfilm Ltd. She then became an agent, working at Rosenstone/Wender in New York, before moving to London to become a Director at Curtis Brown Ltd. for ten years. She was a founding Partner of The Agency and from its inception managed a full client list of respected theatre, film and television writers; in 2012 she moved to part time work but continued to manage a small but prestigious list of theatre and film writers and directors, whilst maintaining her commitment to The Agency as a Partner and Director. Leah served two full terms as a Trustee on the Board of Park Theatre, and is currently Deputy Chair of the Board of HighTide Theatre.

Leah retired from The Agency at the end of 2020.