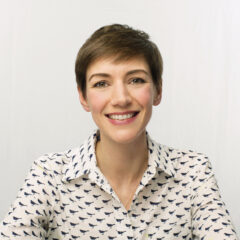 Katie has represented drama and comedy writers in television, theatre and film since she returned to The Agency in 2011. She first joined the company in 2004, assisting Norman North, and moved to Blake Friedmann in 2007 where she began developing her list of clients.