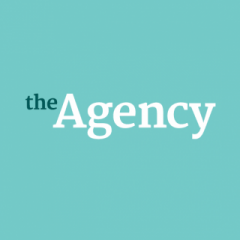 Simon joined The Agency in 2010 having worked in drama production for companies such as ITV and the BBC.

He represents a varied list of screen-writer/directors for television & film, as well as a diverse list of playwrights and directors in the world of theatre.  He also represents the dramatic rights to a small number of fiction authors.