A number of rejacketed titles have come in recently so we thought we’d show them off.

First up is No Turning Back by Carnegie medal-winning author Beverley Naidoo. It’s being rejacketed and reissued by Penguin Random House as part of their Originals series in August 2016. South African society is on the brink of a huge change as apartheid comes to an end, but will it make any difference to the tough life of Sipho and the other street kids?

Journey to Jo’burg also by Beverley Naidoo has been given a new jacket and is being reissued as part of HarperCollins’ modern classics list. It also includes a special introduction by former Children’s Laureate, Michael Rosen. Frightened that their baby sister Dineo will die, thirteen-year-old Naledi and her younger brother Tiro run away from their grandmother to Johannesburg to find their mother, who works there as a maid. Their journey illustrates at every turn the grim realities of apartheid – the pass laws, bantustans, racism, the breakdown of family life. 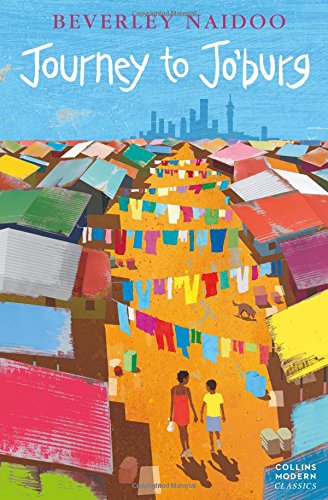 A Kestrel For A Knave by the late Barry Hines has been given a new jacket and reissued as part of the Penguin Essentials list. Billy Casper is beaten by his drunken brother, ignored by his mother and failing at school. He seems destined for a hard, miserable life down the pits, but for a brief time, he finds one pleasure in life: a wild kestrel that he has raised and tamed himself.

Finally, The Castle of Inside Out by David Henry Wilson is being republished by Alma Books. It’s illustrated by current Children’s Laureate, Chris Riddell. Lorina, a young schoolgirl, is led by a black rabbit through a wood to a magical land. There she finds a race of green people, who are all overworked, starving and subjected to the toxic fumes billowing out of a nearby castle. 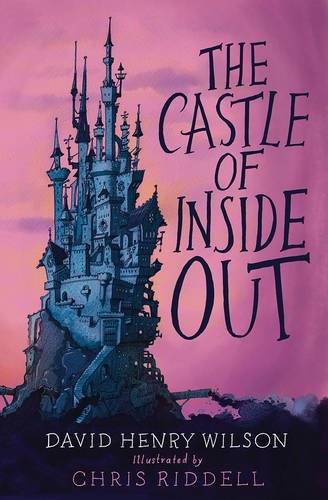