It’s a bumper publication day with the first in a new series from Guy Parker-Rees and a debut from James O’Neill!

Dylan the Doctor is the first title in a new series written and illustrated by Guy Parker-Rees. Dylan is rushing around taking care of everyone, but who will take care of him? The second title, Dylan the Shopkeeper, will follow in January 2017.

James O’Neill makes his picture book debut with The Wolf Who Cried Boy illustrated by Russell Ayto. It’s a lovely twist on the well-known story with some great spreads and a snappy text. 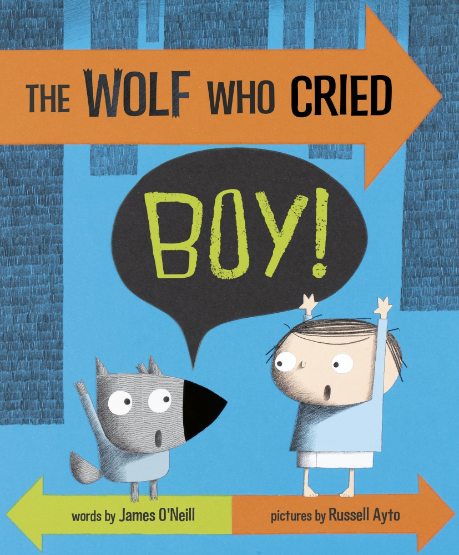 Rose In the Blitz is Rebecca Stevens’ follow on from Valentine Joe. It’s a gorgeous timeslip novel about Rose who, whilst following her forgetful grandmother, finds herself in Blitz London. 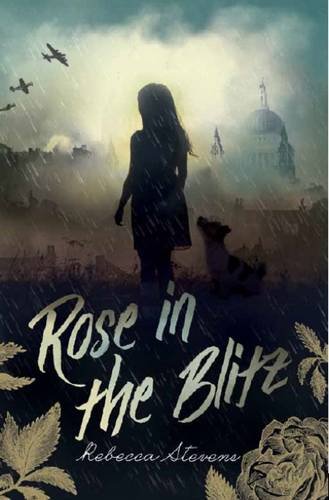 The Hamster Rescue is the second title in Sarah Warburton and Caryl Hart’s Invincibles series. It’s got a yellow colour scheme this time and will be followed by a third title in 2017. 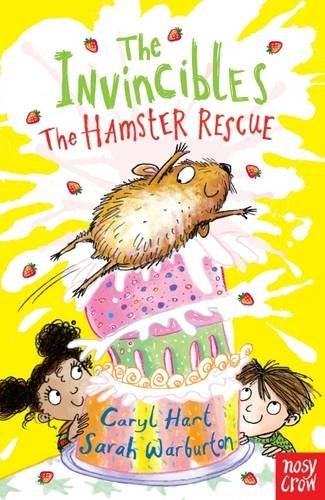 Here I Stand is an anthology of stories about freedom which Elizabeth Laird contributed to. It was put together by Amnesty International and looks at the top human rights issues faced by young people today. 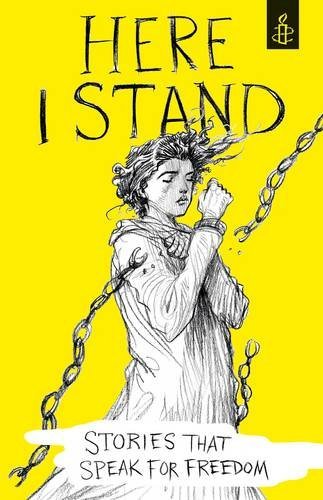