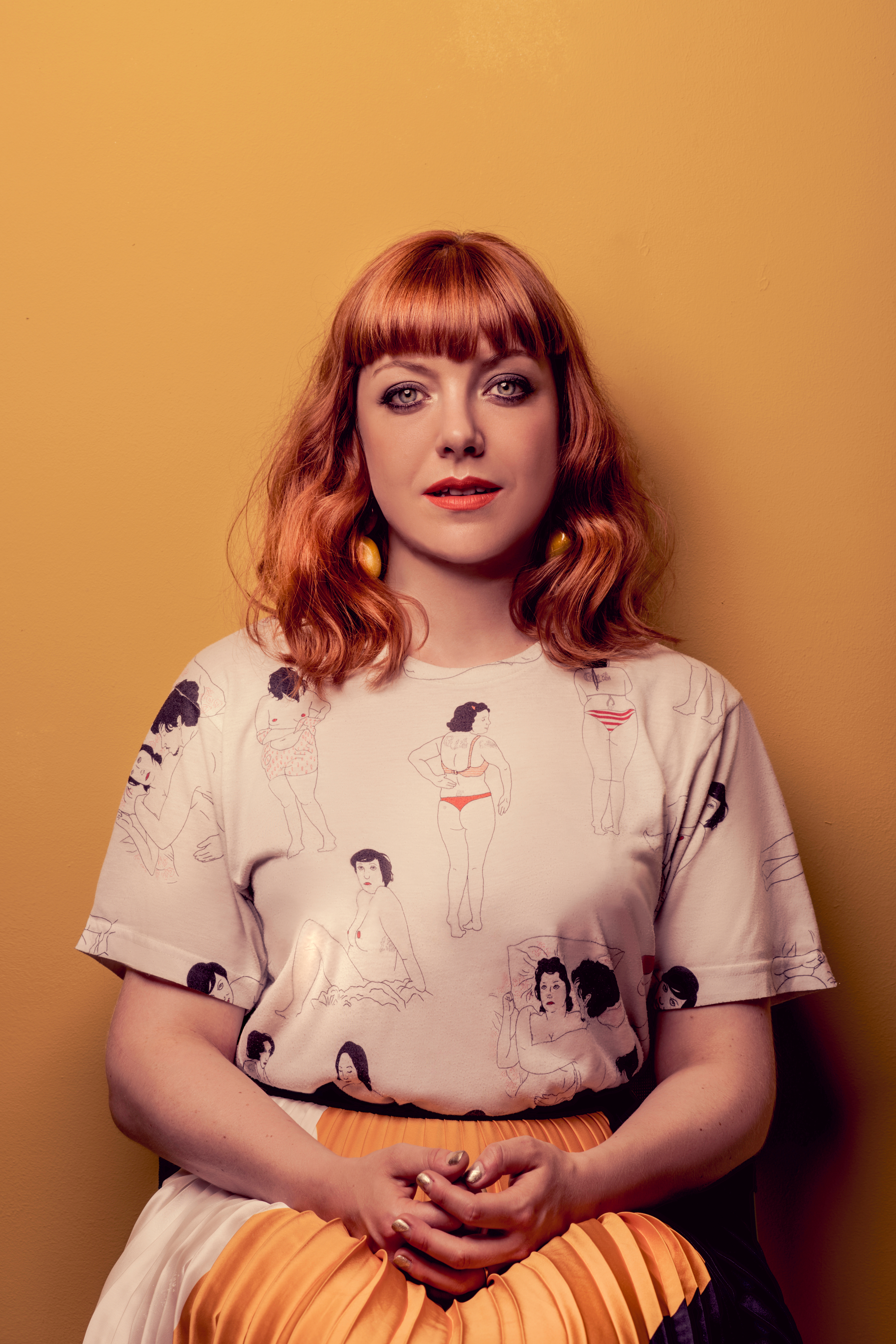 Kate Davies is a novelist, screenwriter and author of children’s books. Her first novel, IN AT THE DEEP END, won the Polari Prize and was shortlisted for the Bollinger Everyman Wodehouse Prize for Comic Fiction. NUCLEAR FAMILY her second novel, will be published by The Borough Press in 2023.

In screen, Kate has developed original TV projects with Working Title Films and Brightstar.  She is currently adapting a novel into a feature for Other Productions/Public Dreams, and working on a number of new TV developments.

IN AT THE DEEP END (The Borough Press/Harper Collins, 2019)

Winner of the Polari Prize, shortlisted for the Wodehouse Bollinger Everyman Prize for Comic Fiction

Not to be reproduced in any form without permission of the Copyright holder.

Call Emily to discuss or other Authors & Writers