SONGS FOR A NEW WORLD is a hit!

The 20th anniversary production of Jason Robert-Brown’s iconic song cycle currently playing at the St James Theatre had its press night on Friday, and the reviews have been unanimous in their praise.

The 4* Variety review can be read here, and the 4* review from The Guardian can be found here. 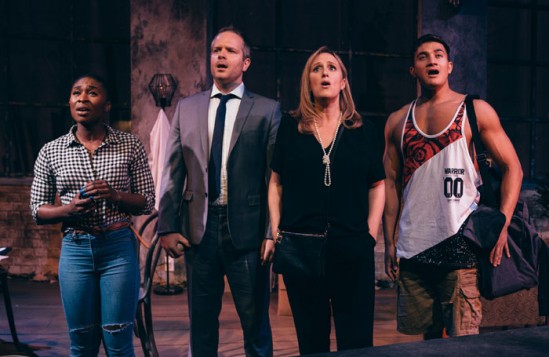 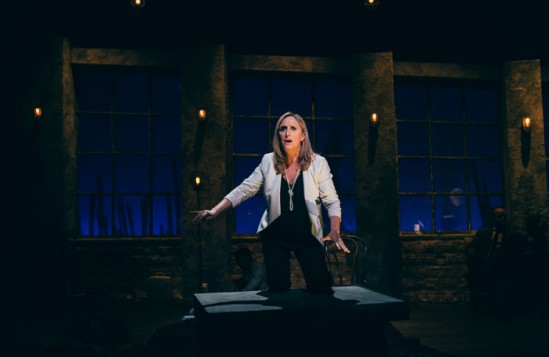 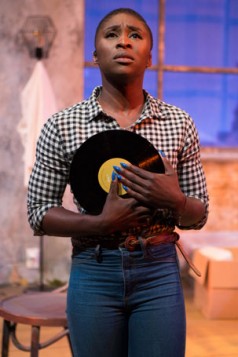